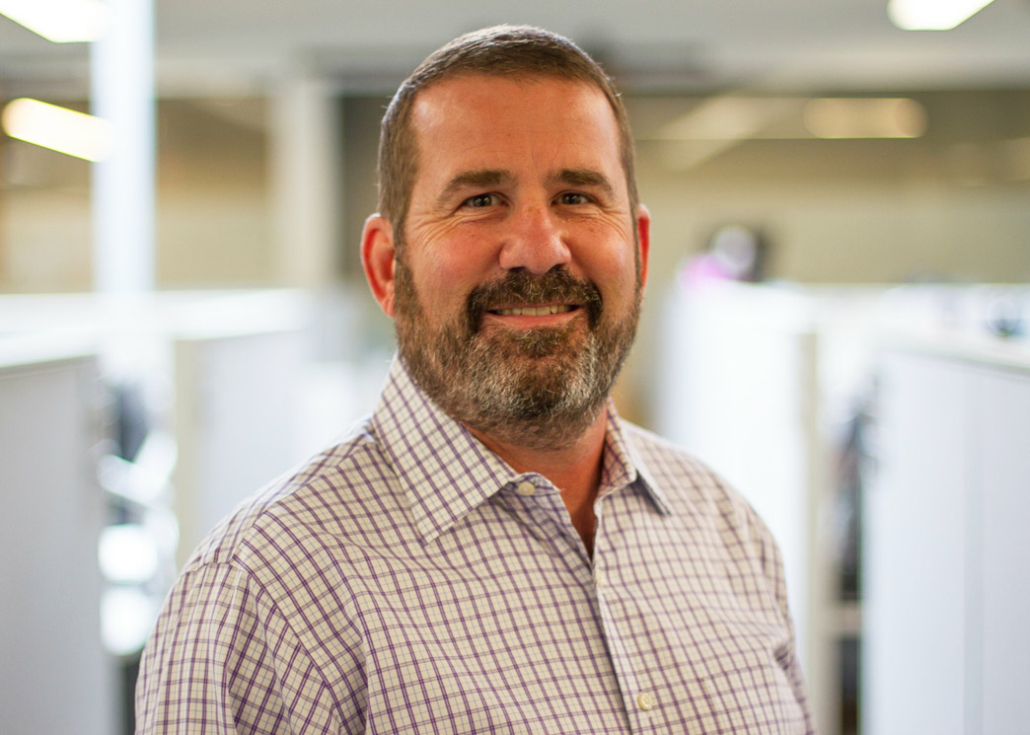 Born and raised in Silicon Valley, Blaine aspired to join the building trades following in his fathers footsteps, instead he was encouraged to obtain his engineering degree, which he did. Before graduating from Cal Poly San Luis Obispo, Blaine grew up in Sunnyvale, spending time at his Grandfather’s transmission shop cleaning floors and bead blasting clutches. As a teenager he worked as a pantry cook at a local café in Sunnyvale and delivered light bulbs for a local distributor.

Starting his career as an engineer in 1990 and now specializing in design-build construction, Blaine, President and Partner, had a specific vision in mind for SVM and how it would function – as a family. He is most proud of creating a high-functioning firm that brings value to his community. And attributes his success to being part of a team of people that care about each other’s success, our clients’ needs and satisfaction, and is willing to take chances and challenge themselves to be better daily. When he’s not working away in the office, you can find Blaine spending time with his family/kids in the mountains or on the lake and working around his house.

A note from Blaine:

“The people are what make SVM special. It’s rare to find such a large group of people that care so much about the wellbeing and success of others – we are so fortunate to have that here!”